The Wetmore track and field teams joined Sabetha and eight other teams on Thursday, May 5, for action on the track. The boys’ team went away with seventh place and the girls took ninth.

Senior Eric Bloom brought home a second-place win in the 800-meter race with a time of two minutes, seven seconds, as well as a fourth-place win at the high jump. Also taking fourth place were Senior Colby Hanzlicek in the 1600-meter race and senior Storm Hackler in javelin. Taking home a gold for the team was junior Jacob Carls with a triple jump flight of 40 feet, five inches.

The Wetmore track team will travel to Valley Heights on Thursday, May 12, for their next meet. 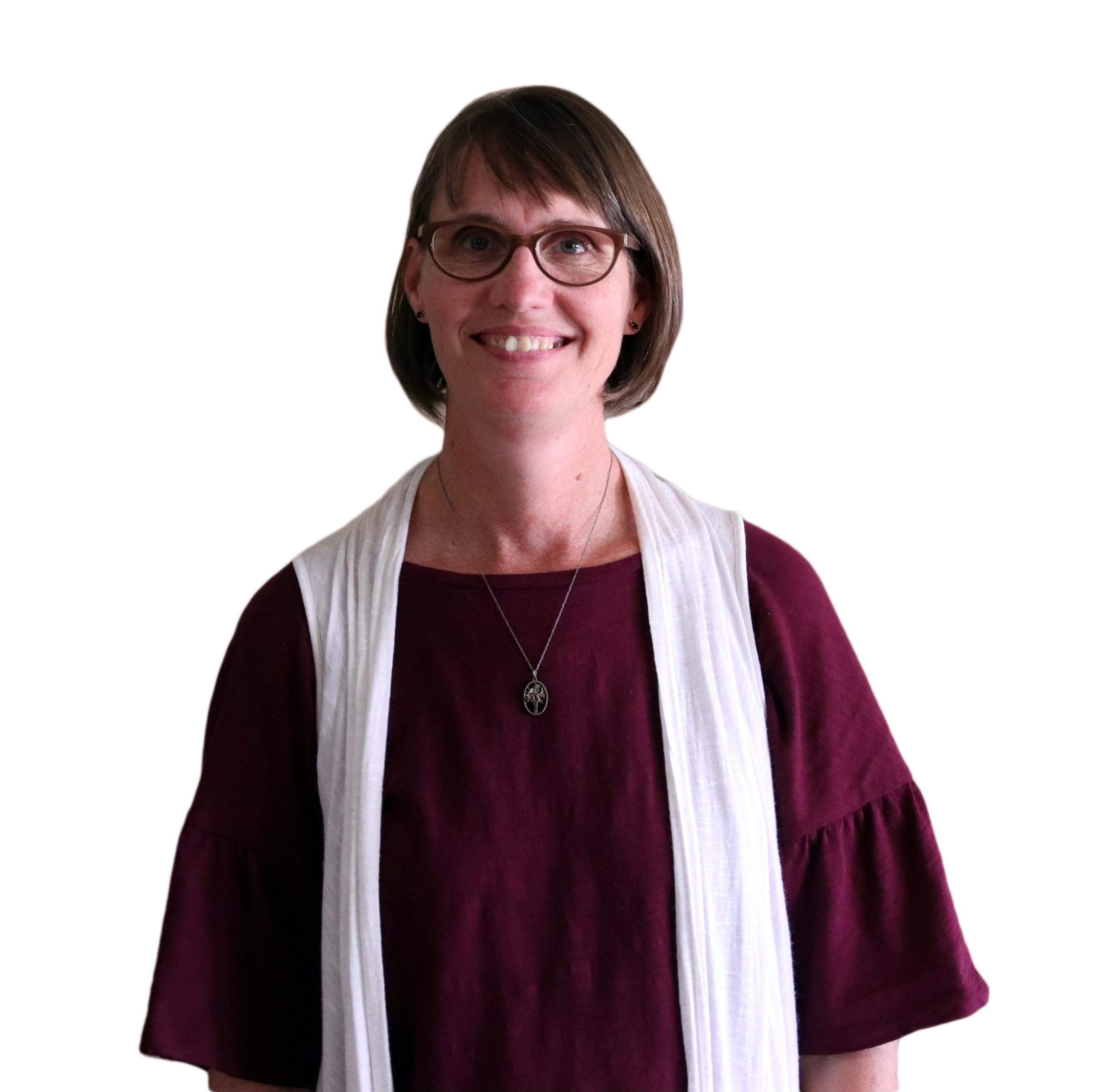