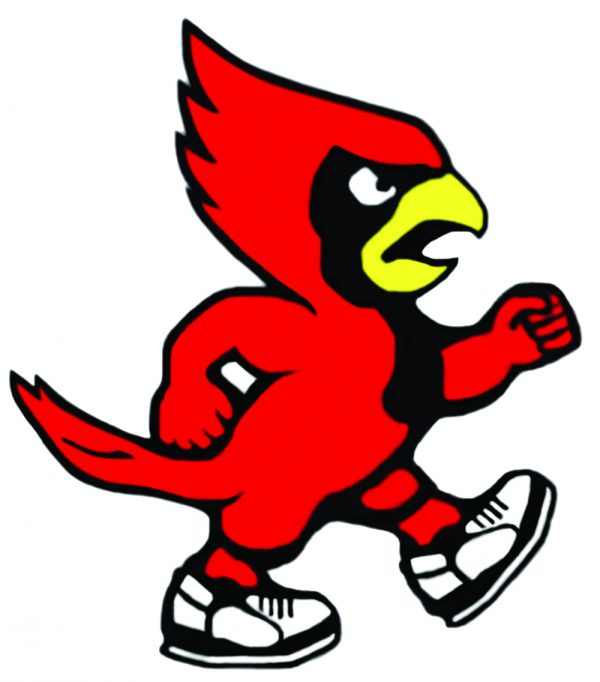 The 8-2 Wetmore Cardinals hit the road for a long road trip to take on the undefeated Cunningham Wildcats in Sectional playoff action on Friday, Nov. 11, at Cunningham. The Cardinals were riding the momentum of a historic playoff run and they were looking to extend their season and advance to the Sub-State round. The Wildcats proved to be too much, shut Wetmore out in the second half and handed the Cardinals the loss, 58-12.

Wetmore scored on the game’s opening possession when senior running back Dierk Hanzlicek broke into the open and rambled for 59 yards and the touchdown. Wetmore led 6-0.

Cunningham would go on a run for the remainder of the first quarter to tally 24 unanswered points on a running touchdown and two scores through the air, and finally a Wetmore safety to take a 24-6 lead at the end of the first.

The Wildcats added another score early in the second period before Hanzlicek connected with senior receiver Jacob Carls with a 45- yard reception to score and make the tally 30-12 with Wetmore trailing.

Cunningham extended their lead at the half to 44-12 and had two early scores in the third quarter to bring the game to an abbreviated end. Wetmore would take the loss, 58-12.

The Cardinals finished the season with an 8-3 mark, and were Regional champions and Sectional runners-up.

“Very tough loss for us against a very good team,” said Head Coach Miles Hanzlicek. “We’re very proud of our players and how they never gave up after losing one of our key players early on. They fought hard and I couldn’t be more proud of the season they’ve had.”

Pete Schuetz is a reporter for The Sabetha Herald, where he has been on staff since 2022. Pete is a retired teacher from the USD 113 Prairie Hills School district. He lives in Sabetha with his wife and one of his two sons.

Lady Jays fall to Ottawa in first round at Burlington

Jays reign as champs at Burlington